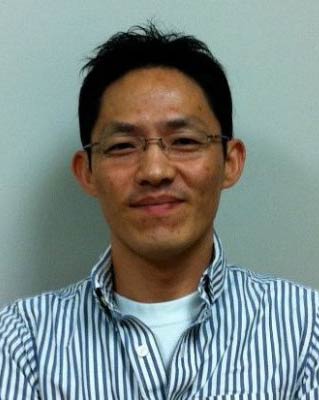 BD joined USC’s Information Technology Services (ITS) in August 2019 to lead the Center for Advanced Research Computing, then called the High-Performance Computing Center (HPCC). He received his PhD in aeronautics and astronautics engineering from Purdue University and has been working in high-performance computing and big data fields for more than 15 years. Prior to joining USC, he worked at many national institutions, such as the National Center for Supercomputing Applications (NCSA) and the Texas Advanced Computing Center (TACC) as a computational scientist and programmer, and led advanced research computing programs at multiple R1 universities, including Harvard Medical School and Virginia Tech.

BD’s research interests are large-scale application optimization, parallel computational models, and computational fluid dynamics. Recently, his focus has been extended to data-intensive computing and advanced system design for computation and data convergence models. He always looks for opportunities where the USC CARC team can maximize the potential of computational and data-enabled research by providing expertise in advanced computing and big data analysis. 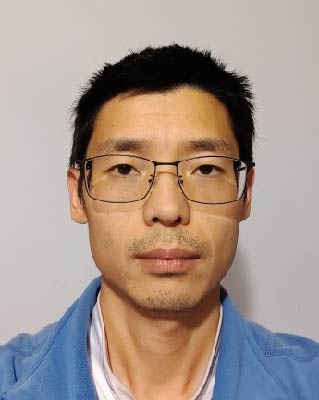 Jimi finished his Ph.D. and postdoc in computational condensed matter physics. He left academia in 2014 and has since shifted focus to supporting scientific research by designing and building high-performance computing, storage, and network systems. 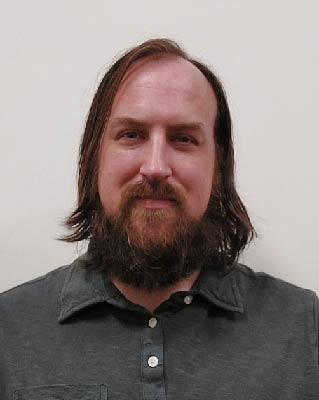 Bill has been working in high-performance computing at USC since 2011, specializing in server administration and high-speed networking. During his time at CARC, he has helped develop the Discovery and Endeavour clusters and migrate researchers to them. 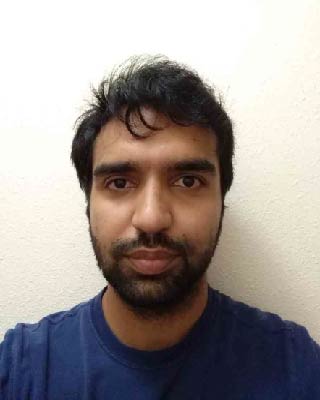 Siddhesh has a background in high-performance computing and joined USC in July 2022. He received his Ph.D. in Computer Science from the University of Houston where he conducted research on parallel computing and parallel I/O. His work focuses on maintaining and upgrading CARC cluster computing resources. 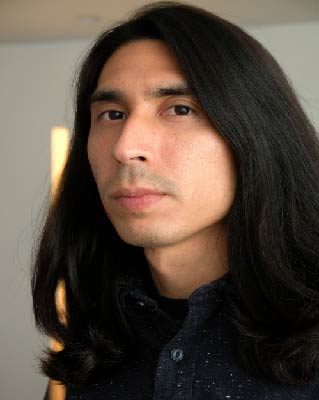 Cesar has a background in computational physics and came to the world of high-performance computing by way of exoplanet research. He currently helps researchers get the most out of CARC resources through workshops, office hours, and one-on-one meetings. Cesar particularly enjoys helping researchers with software managment and building computational pipelines/workflows. 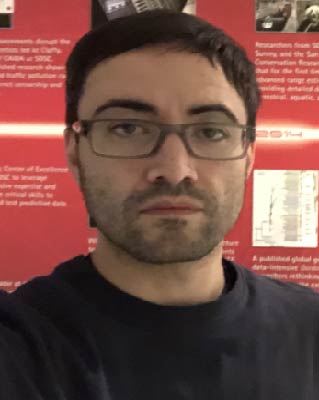 Marco is a Computational Scientist at USC CARC specializing in molecular dynamics and exascale computing. He works on code performance analysis and tuning of massively parallelized applications. He performs research in materials science with a main focus on energy storage systems, such as Li-ion batteries. 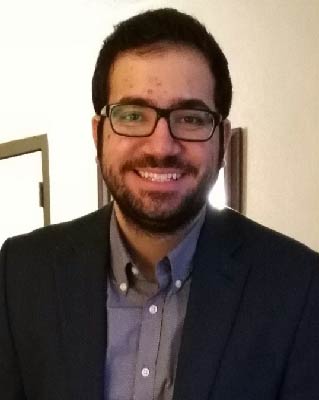 Iman joined USC in November 2021 as a Computational Scientist. He received his Ph.D. in Mechanical Engineering from Purdue University working on high-fidelity numerical simulation of high-speed turbulent flows. Prior to joining CARC, he was a Research Scientist at Purdue Experimental Turbine Aerothermal Lab (PETAL) focusing on the integration of numerical and experimental studies. Iman’s research interests are cloud computing, data analysis, computational fluid dynamics, and physics-informed machine learning. 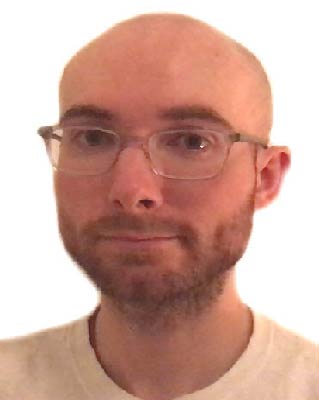 Derek received his Ph.D. in economics from the University of North Carolina Greensboro. His background is in economics research, specializing in statistical computing, and R and Julia programming. His research interests include open science and research software development. 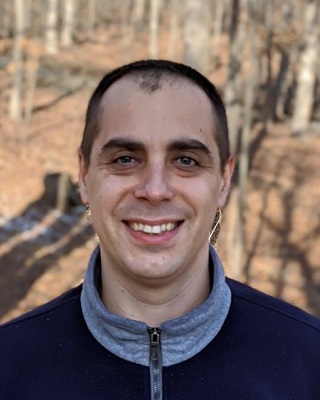 Tomek started his career by studying structural bioinformatics at the Adam Mickiewicz University in Poland. He completed his Ph.D. at the University of Virginia working on a collaborative project with the Adam Mickiewicz University where he analyzed the surfaces of interfaces formed between the complexes of allergens and antibodies. Additionally, Tomek built and maintained the servers for hosting several websites and databases related to the Structural Genomics Project. Here at USC, among other tasks, Tomek was an important member of the Cryo-EM project team. 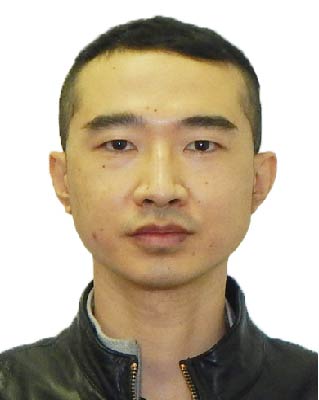 Hao is a data scientist at CARC. He received his Ph.D. in Mechanical Engineering from USC in 2021 and holds a Master's degree from the University of California at Berkeley. His work includes collaborating with researchers on data science related projects, teaching classes, and developing workshops.

The Cloud Computing & DevOps team leads the development and maintenance of CARC's website and CARC User Portal, as well as the development of the hybrid cloud computing platform and the CARC OnDemand service. 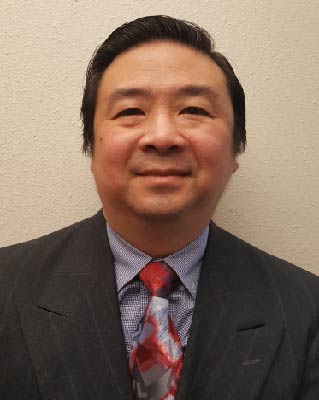 James has a B.S. in Electrical Engineering from University of California Los Angeles. He has been with CARC since 2020 and with USC since 2004. James was an important member of the Cryo-EM team where he designed custom solutions to automate delivery and pre-processing of data from two cryogenic electron microscopy instruments, including integration with Slack as a means to view pre-processed images from the microscopes in near real-time. He currently holds the position of administrator for ColdFront and OpenNebula. 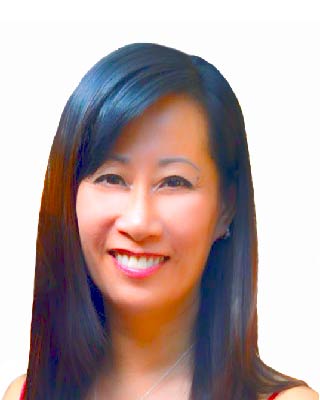 Nikole started working for USC ITS in January 1997 in the Customer Support Center for 5 years and then as a Unix/Linux Systems administrator for the next 20 years. In September 2022, Nikole joined the CARC team as a Cloud Engineer. She has a Bachelor’s Degree in Computer Information Systems from California State University, Los Angeles and a Master’s Degree in Project Management from USC. In her spare time, she enjoys latin ballroom dancing (ie. Salsa and Bachata), riding her bicycle, and going on vegan foodie adventures. 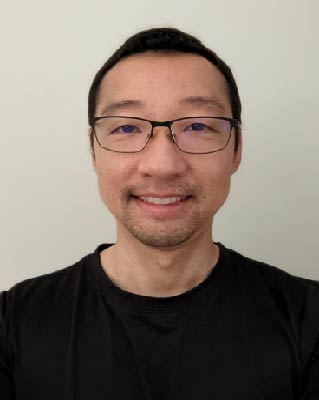 Bill joined the CARC team in July of 2021 as a Full Stack Senior Software Engineer. Prior to that, he worked at the Enterprise Application and Services side of USC for 15 years, creating technologies to help every student through their academic careers at USC, including applications, admissions, class enrollment, and graduatation. Bill holds a Master of Business Administration degree from USC Marshall School of Business. Professionally, he is an autodidact when it comes to technology and software engineering. 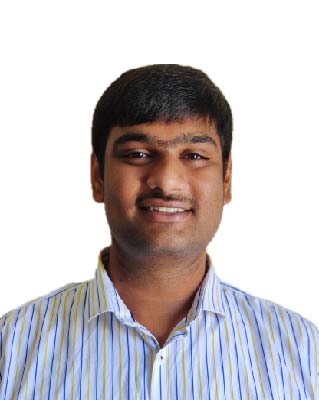 Prashanth is currently a graduate student pursuing an M.S. in Computer Science at USC Viterbi School of Engineering. His areas of interests in high-performance computing are building data pipelines at scale, a/b testing frameworks, data modeling, and warehousing. He specializes in writing code in Julia, Python, Bash, and R.